Based in East Renfrewshire

The history of Age Concern Eastwood began in 1969 as a result of a local survey which identified that there was a need for an organisation to give assistance to older people in Eastwood District, now part of East Renfrewshire. One of the needs identified was companionship, which gave rise to the formation of the social lunch clubs.

On the 21st September 1976 the formal decision to set up Age Concern Eastwood was made and a company limited by guarantee was incorporated. Fundraising was high on the list of priorities for the newly formed committee, with donations being received from local churches, organisations and the local authority.

The first social lunch club was held on the 25th January 1979 at Giffnock Congregational Church,  with members being transported in the newly purchased minibus. This lunch club subsequently moved its location to Woodfarm Sports Pavilion where it is still held. To celebrate the club’s 40th anniversary East Renfrewshire Council hosted an afternoon tea for the members of all our social lunch clubs in the Carmichael Hall with the Provost in attendance.

These are social day centres where older people can enjoy various activities with lunch and refreshments. 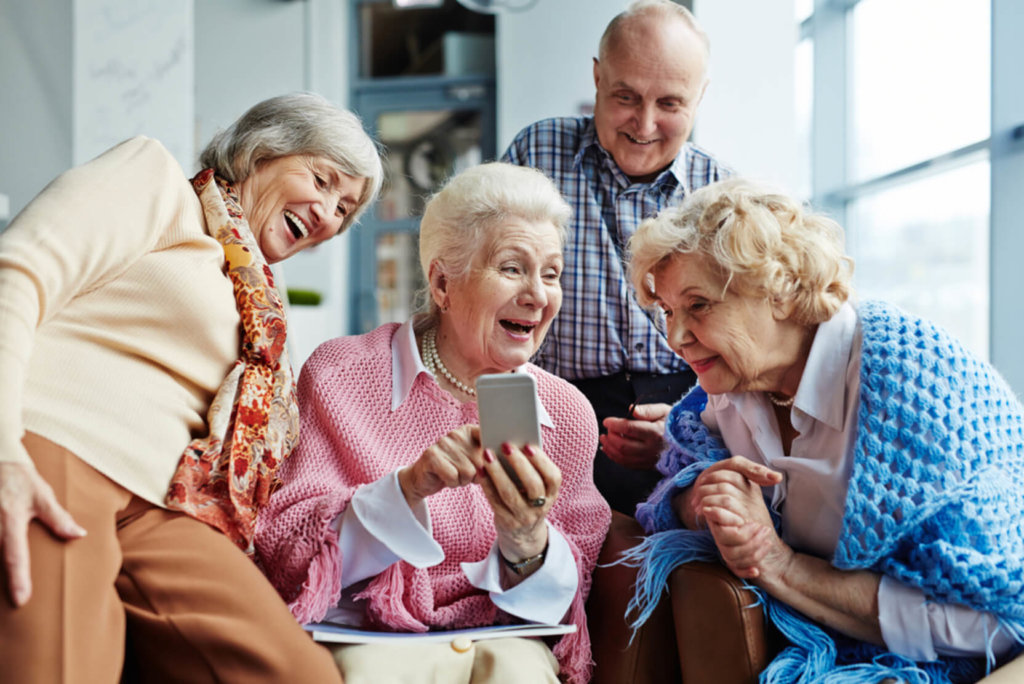 A second club was opened in January 1980 in the Overlee Sports Pavilion in Clarkston. This lunch club has now moved to Albertslund Hall in Newton Mearns.

The third lunch club was opened in 1992 in Montgomerie Hall in Eaglesham, where it is still held.

Age Concern Eastwood has been very fortunate over the years to have dedicated and enthusiastic club convenors, club helpers, volunteer drivers and office volunteers, enabling it to achieve its goal to help older people in the community to get out and about and find companionship.

Due to COVID-19 our Social Lunch Clubs are closed for the time being.